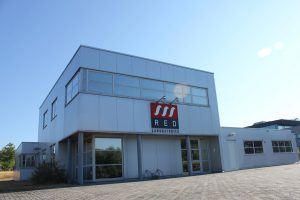 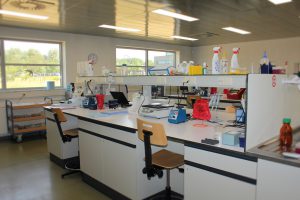 At E.D. Laboratories, we are continuously developing new tests according to the specific needs from health care providers.

All generated benefits are used for research and development of new assays.

We are involved in several international groups aiming to advance knowledge in biological markers of multifactorial afflictions that are not optimally supported by general health care systems. 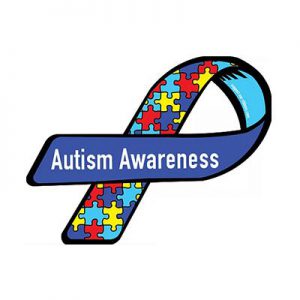 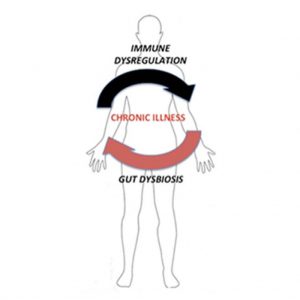 We focus on setting up the tests that are not (or rarely) available elsewhere.

Assay development programs at R.E.D. Laboratories focus on disorders that contribute to the onset and pathogenesis of diseases such as chronic fatigue syndrome, autism, chronic infections or autoimmune diseases.

More and more evidence points towards a combination of factors (genetic, infectious, environmental, etc.) being important in the development of chronic immune dysfunctions, the cardinal finding in autistic, chronically infected and CFS patients.

In many countries these affections are still considered as psychiatric despite clear biomedical evidence.

For better management of these multifactorial affections suffering from lack of medical recognition, we offer SPECIALTY TESTS focused on 3 major topics:

Regulation of immune function in the gut

Establishment and composition of the gut flora

Germ-free mice can survive but present developmental and morphological alterations, as well as abnormalities in their immunological and nutritional functions. Although some bacteria are potentially pathogenic, host-bacterial interaction is mainly symbiotic

The microbiome contributes to the processing and metabolization of food

a polymorphism in the gene coding for lactase, an enzyme responsible for the digestion of lactose (C/T- 13910 polymorphism). In affected people, production of the enzyme declines during or shortly after childhood, resulting in lactose malabsorption. Undigested lactose sugars affect the development of gut microflora, leading to dysbiosis.

Ammonia is derived from bacterial enzymatic action on ingested amino acids. It is absorbed from the gastrointestinal tract and delivered through the portal vein to the liver, which converts most of it into urea. Abnormally high levels of ammonia can result from colic or “enteric hyperammonemia” (combination of increased bacterial production and increased gut permeability) that occurs despite normal hepatic function. Hyperammonemia is a metabolic condition characterized by elevated levels of ammonia in the blood. Increased entry of ammonia to the brain is a primary cause of neurologic disorders, metabolic disorders and some toxic encephalopathies.

– The concentration of sIgA gives us information about the intestinal immune defense:

Consequences of the leaky gut – Chronic

activation (inflammation) of the immune system 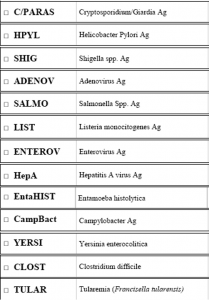 R.E.D. Labs scientists have developed and validated a new procedure to analyze bacterial populations in a stool sample : MSA assay 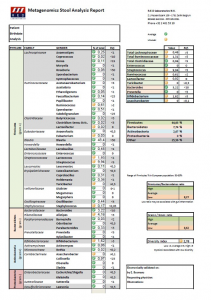 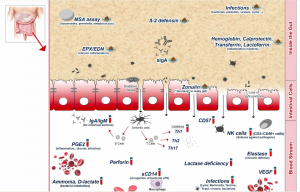 Testing for Intestinal dysfunction in autism 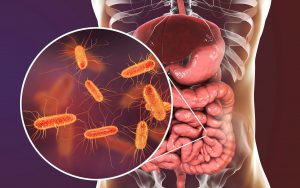 Although ASD primarily impacts the brain, over recent years, links with  other systems have become clear — in particular, gastrointestinal (GI) issues seem to occur more often in individuals with ASD than in the rest of the population.

The GI issues that come with ASD might be due to two factors: firstly, inappropriate immune activation, causing inflammation of the tract; and, secondly, differences in  the types of gut bacteria that are present. 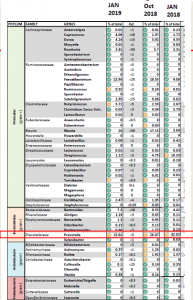 Prevotella: strong hydrogen sulfide (H2S) producers. In excess, H2S acts as a mitochondrial poison and a potent neurotoxin. It can directly inhibit enzymes involved in the cellular production of energy. H2S also interferes with oxygen transport by blocking hemoglobin in the red blood cells. Finally, H2S is lowering gut pH preventing the growth of many beneficial bacteria, 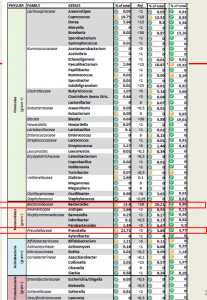 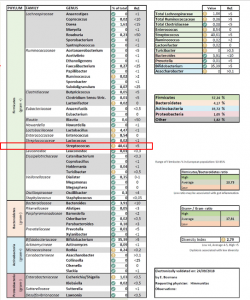 interact with the part of the brain known as the basal ganglia. This is believed to cause the sudden onset of tics or obsessive compulsive behaviors.

A frequent disorder of intestinal function is dysbiosis, i.e. the overgrowth of pathogenic bacteria in the intestine.

We use the following assays to investigate intestinal dysfunctions:

Viral infections : Several viruses have been associated with CFS

Viral  infections  :  Search  for  viruses  in  the  gut  mucosa  :  rationale  and experimental approach 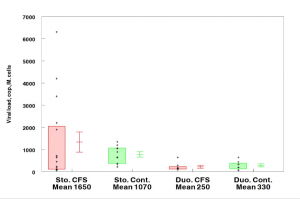 Viral infections : Parvovirus B19 in stomach and duodenum biopsies 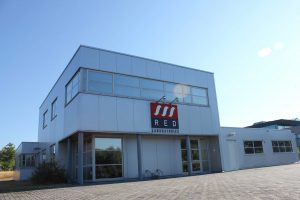 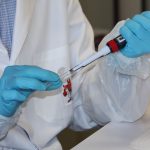 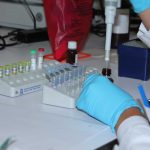